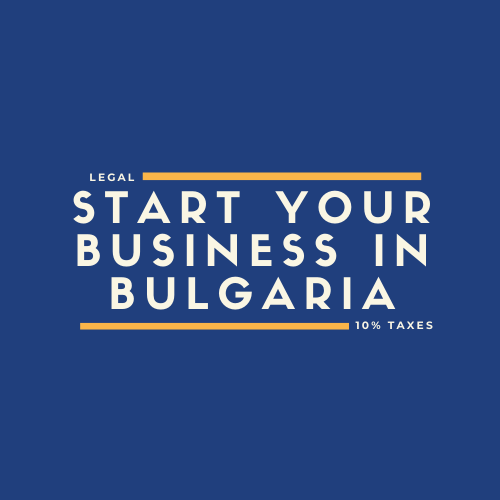 September 11 (BTA) – Meeting here Friday with the 12 Sofia-based ambassadors of the countries participating in the Three Seas initiative, President Rumen Radev said that the initiative must grow into a tool for real social and economic cohesion in Europe. “The spirit of this cooperation platform is to encourage connectivity and prosperity in the countries between the Adriatic, Baltic and Black Seas,” said Radev. Vice President Iliana Iotova was also at the meeting, and the diplomats were addressed by Foreign Minister Ekaterina Zaharieva as well. Radev said that if Three Seas is to develop effectively and fully, all countries should contribute to its investment fund, which will finance joint regional projects. “Contributing to the fund will show that the participants appreciate the importance of the platform and will be a strong sign for businesses and investors in the region,” he argued. He pointed out that it is necessary to develop clear criteria and rules for the priorities of Three Seas. Also, he argued that as the initiative is focused on the future of the region, it is important to get young people involved and hear out their voice and ideas. The Head of State and diplomats praised Estonia for hosting the Three Seas initiative this year in the difficult conditions of the pandemic and discussed the possibility of having Bulgaria host it in 2021. Speaking to the diplomats, Foreign Minister Zaharieva presented the projects which Bulgaria has put forward for Three Seas: reconstruction of the Rousse-Varna rail link, construction of a tunnel at Petrohan Pass, expansion of the Chiren gas storage facility and construction of a Black Sea motorway to link Varna and Bourgas, the Foreign Ministry says. Zaharieva is the national coordinator for the initiative. She said that the importance of the Bulgarian projects hoes beyond the national level and will influence the development of the entire region. She expressed regret that a high-level meeting for the initiative which was going to be held in Tallinn, is now going to be a video conference and that a business forum scheduled for the next day, has been cancelled. She added that there was huge interest in the forum among Bulgarian businesses. Estonian Ambassador Ingrid Kressel Vinciguerra presented the priorities of the Estonian chairmanship of the initiative with the focus on digital connectivity and efficient functioning of the investment fund. Three Seas is a political project of 12 countries of the EU from Central and Eastern Europe: Austria, Bulgaria, Croatia, Czech Republic, Estonia, Hungary, Latvia, Lithuania, Poland, Romania, Slovakia, and Slovenia. The aim is to enhance cooperation along the north-south axis from the Baltic Sea to the Adriatic Sea and the Black Sea and the focus is on cooperation in trade and economy, strengthening integration among the countries in the region and improving the connectivity among them in the energy, transport, communications, IT and business sectors. NV/RY/LN/ //